February brought us joy and sorrow.

February brought us joy and sorrow. In the club was born FAVORITE, FRANCHESKA and CONTEFINO GRANDE! The bad news is that we broke one of the best mares in 2013 club. We plan his first year in the sport, but the worst happened ... After the birth of CONTEFINO GRANDE, Grenada has received major bleeding and the next day 14 hours after birth she left us ... There's no words to describe the enormous loss remains our only consolation we have children and CALIGRAFIA and CONTEFINO GRANDE. The foal had a unique chance and immediately was adopted by both lactating mares in the club before obtaining a new mom! So while arrange her arrival at the club he nursed alternately of miracles sometimes from VENERA MILOSKA. I hope the luck is with him in life and in sport! 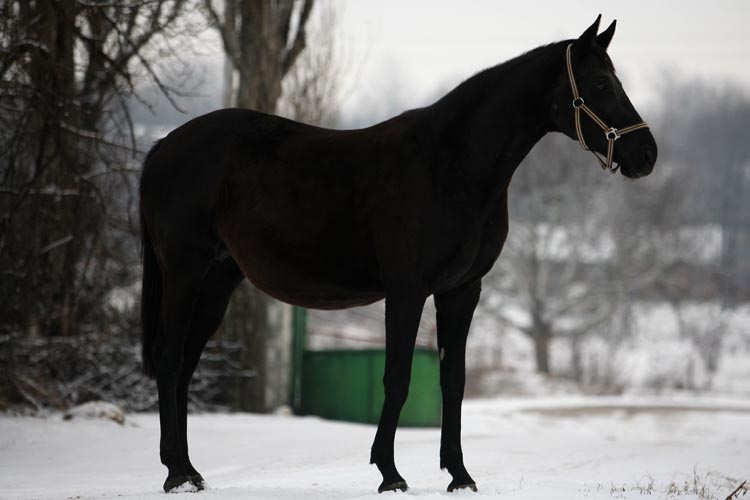